It is with great sorrow that we announce the passing of Yvonne Schnyder, former General Secretary of the WLA.

She died on May 6, 2021 at the age of 78 at her home in Bottmingen, Switzerland. Yvonne was preceded in death by her husband of 55 years, Werner Schnyder, who passed away in September 2020. 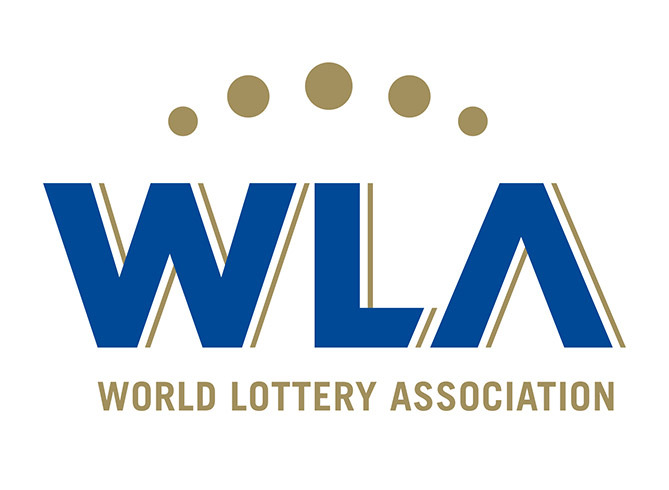 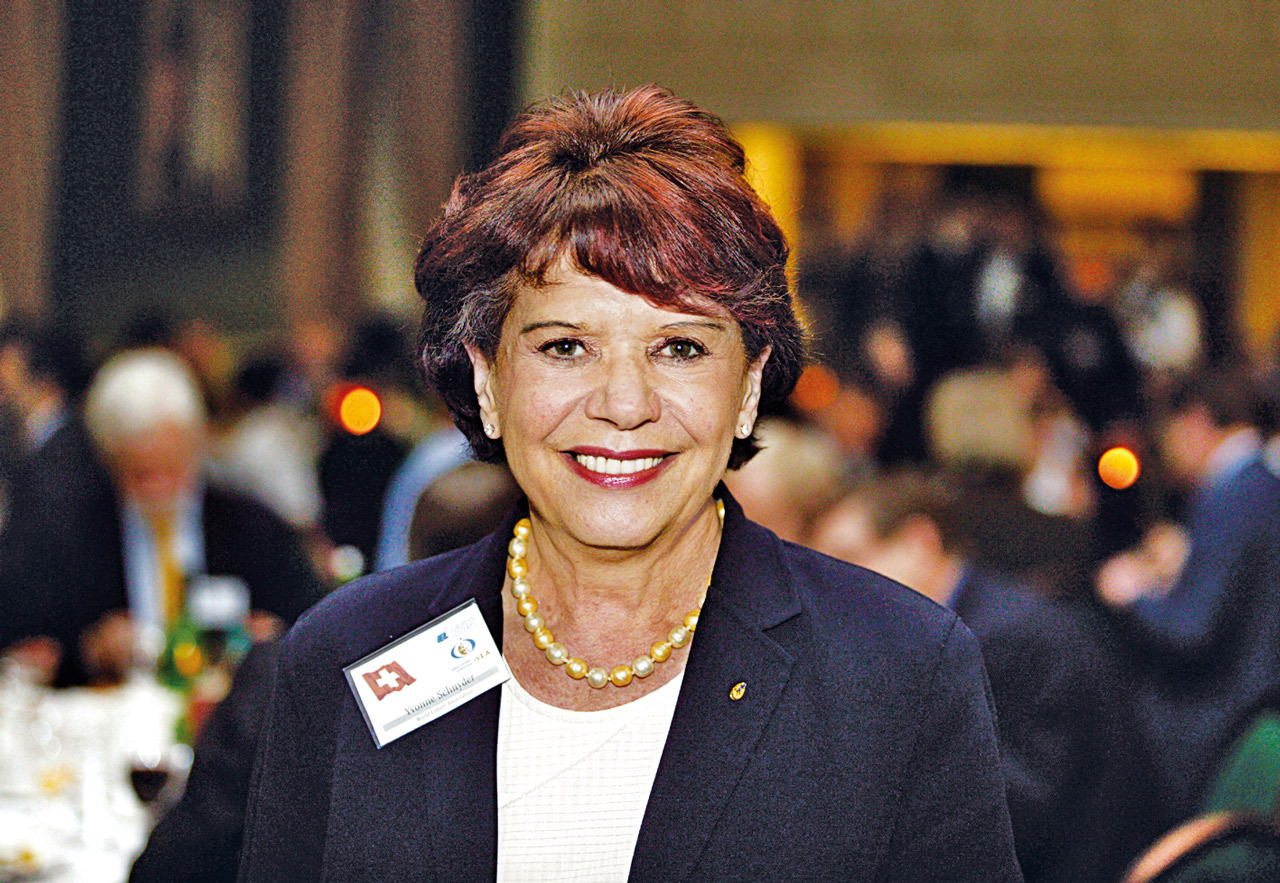 Yvonne’s career of more than forty years was devoted to the world lottery community. In the mid-1960s she began working as assistant to the General Secretary of Intertoto. Twenty years later, in 1985, she moved up to become General Secretary of the association, serving under then Intertoto President, Lothar Lammers. When Intertoto merged with the International Association of State Lotteries (AILE) to form the WLA in 1999, the General Secretaries of both predecessor associations called upon Yvonne Schnyder to run WLA headquarters in Basel, Switzerland, with Lynne Roiter overseeing the new association’s North American office in Montreal, Canada. Throughout her tenure as General Secretary of the WLA, Yvonne worked tirelessly to bring members from AILE and Intertoto together, and contributed significantly to laying the groundwork for the WLA as the industry-leading body it is today. She stepped down as WLA General Secretary in 2006 and went on to establish a successful lottery consultancy, which she ran until her retirement in 2011.

Yvonne was recognized for her vast knowledge of the lottery industry, which she gained throughout her long career. She had a genuine interest in people and was loved by those who worked with her for her humanity and her ability to make people feel at home. Through her diplomatic skills and her profound sensitivity to the cultural differences between WLA member jurisdictions, she gained the admiration of WLA members around the globe.


Her love of the lottery industry and the people that work in it motivated Yvonne throughout her career and remained with her until the end of her life. She will remain in our memory for years to come.

The ongoing COVID-19 pandemic has dramatically slowed the global economy and has forced all of us to make compromises in order to safeguard both ourselves and the health of our loved ones.

Lausanne/Brussels, June 25, 2020 – Lottery executives and professionals from the sports movement came together this week via a series of online webinars to address among other topics, the new normal to which the lottery sector, the sports betting sector, and public stakeholders are adapting to after the Covid-19 pandemic. The webinar, which gathered over 300 participants, was organised by Global Lottery Monitoring System (GLMS), The European Lotteries (EL) and the World Lottery Association (WLA).