November 24, 2020 – Camelot UK Lotteries Limited (‘Camelot’) today announced its second best ever National Lottery ticket sales for the first six months of the 2020/21 financial year (1 April to 26 September 2020), despite an 18% hit to sales at the start of the pandemic. The company achieved sales of £3,854.1 million – a small decrease of £67.2 million (-1.7%) on the first half of 2019/20 – demonstrating considerable resilience, given the widespread disruption caused by coronavirus. 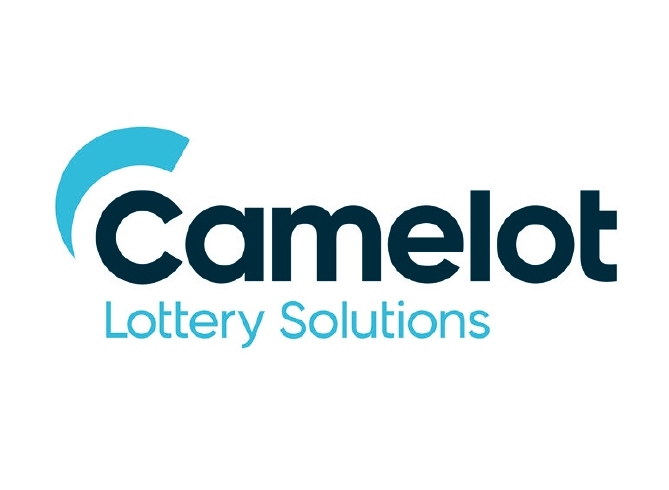 Key to the half-year performance was a series of urgent interventions made by Camelot to minimise the effects of COVID-19 on National Lottery sales as much as possible. For instance, the company updated all of its advertising to prioritise the ability to play online or on mobile – urging people to only buy tickets in retail if they were already in-store to do an essential shop – which resulted in a significant shift in the retail/digital sales split over the period. With more than 1.3 million new online registrations, there was a marked increase in traffic to The National Lottery’s well-established digital channels accompanied by a sharp rise in new online players needing technical support – leading Camelot to invest in additional resources to accommodate this.

The company also postponed a series of special jackpot draws that had originally been planned for April and May – as it felt it was inappropriate to encourage people into retail during that time. In addition, Camelot adapted its plans over the period to support retailers – particularly small, independent shops – making their safety a priority. Although its Retail Sales Team had to come off the road during lockdown, Camelot’s local sales reps continued to support retailers via phone and video technology – with some of them also moving to the operator’s Retailer Hotline to help resolve any day-to-day queries. Camelot also moved its popular Site, Stock, Sell in-store retailer standards and rewards programme online and, in addition to offering one quarterly prize of £10,000, is now offering 10 prizes of £1,000 – to give more retailers the opportunity to scoop a big reward.

All of these measures helped to generate £863.7 million (excluding investment returns) for National Lottery Good Causes – an average of £34 million every week – £13.1 million less (-1.5%) than the same period last year. This vital funding comes at a time when it’s most needed. Thanks to National Lottery players, over £800 million has been distributed to date across the UK to help tackle the impact of coronavirus – aided by last year’s record sales performance. It takes the total raised for Good Causes since 1994 to over £42 billion – 60% more than the most optimistic Government forecast at the time of The National Lottery’s launch.

Announcing the results, Camelot CEO Nigel Railton said: “Like most other businesses, we’ve faced a lot of upheaval and challenges this year. At the start of April, we found ourselves in an unprecedented situation – with a sharp decline in sales, retail uncertainty and our EuroMillions game in jeopardy, as some of our partner countries were under strict lockdowns. To add to this, we had to move overnight to the vast majority of our employees working from home – so we’re enormously proud of this set of results. Thanks to the strong foundations we established following our strategic review – combined with our years of experience and some innovative thinking – we’ve moved quickly and decisively, and adapted to the ever-changing situation. That has enabled us to continue running The National Lottery safely and responsibly because we know the huge amount of good it does across the UK.”

Over the first six months of the year, Camelot awarded £2,243.9 million in prizes to players, £5.5 million more than last year, and created 203 new millionaires. Combined with the Lottery Duty it pays to the Government and the commission earned by its retail partners, Camelot continues to return around 95% of all revenue to winners and society – one of the highest percentages of lottery revenue given back in the world.

Sales of draw-based games decreased by £111.6 million to £2,149.4 million, mainly due to fewer big rollovers on EuroMillions, as well as lower-than-usual ticket sales due to local restrictions in some of the partner countries – resulting in the jackpot not growing as quickly as it normally would. However, The National Lottery’s newest draw-based game, Set For Life, continues to grow in popularity and exceed sales expectations. And, while sales of Lotto were maintained over the period, the most recent enhancement to the game is already driving both sales and player excitement. This sees players win an additional cash prize of £5 for matching two main numbers in a ‘Must Be Won’ Rolldown draw and resulted in over 1.2 million winners scooping the boosted prize in the first draw following the change.

Elsewhere, Camelot grew sales of National Lottery Scratchcards and online Instant Win Games over the period by £44.4 million to £1,704.7 million – as a result of its ongoing strategy of ensuring a wide range of regularly-refreshed and differently-priced products with varying themes.

Camelot's continued digital innovation over the period led to record online sales of £1,619.3 million – an increase of £455.2 million and the company’s fifth consecutive quarter of digital growth. As part of this, it grew mobile sales by £379.7 million to an all-time high of £1,128.7 million. This sales growth was accompanied by over 1.3 million new online registrations, as Camelot made it easier for people who might traditionally play in retail to play online during lockdown – for example, by increasing resources on its technical support helpline, introducing ‘how to’ videos and lowering the minimum deposit amount.

The company’s ongoing enhancements to the National Lottery’s mobile apps also drove record sales through them, while a recently-launched new ‘number picker’ makes choosing those lucky numbers more fun and interactive. With online average weekly spend remaining consistent over the period, all of this has been achieved in conjunction with Camelot’s longstanding commitment to player protection – encouraging lots of people to play but to individually only spend relatively small amounts. The company continues to invest in and promote its ‘Dream Big, Play Small’ portal and, over the six months, increased its healthy play communications to all players and had personalised interactions with the very small number of players who showed signs of potentially unhealthy play. 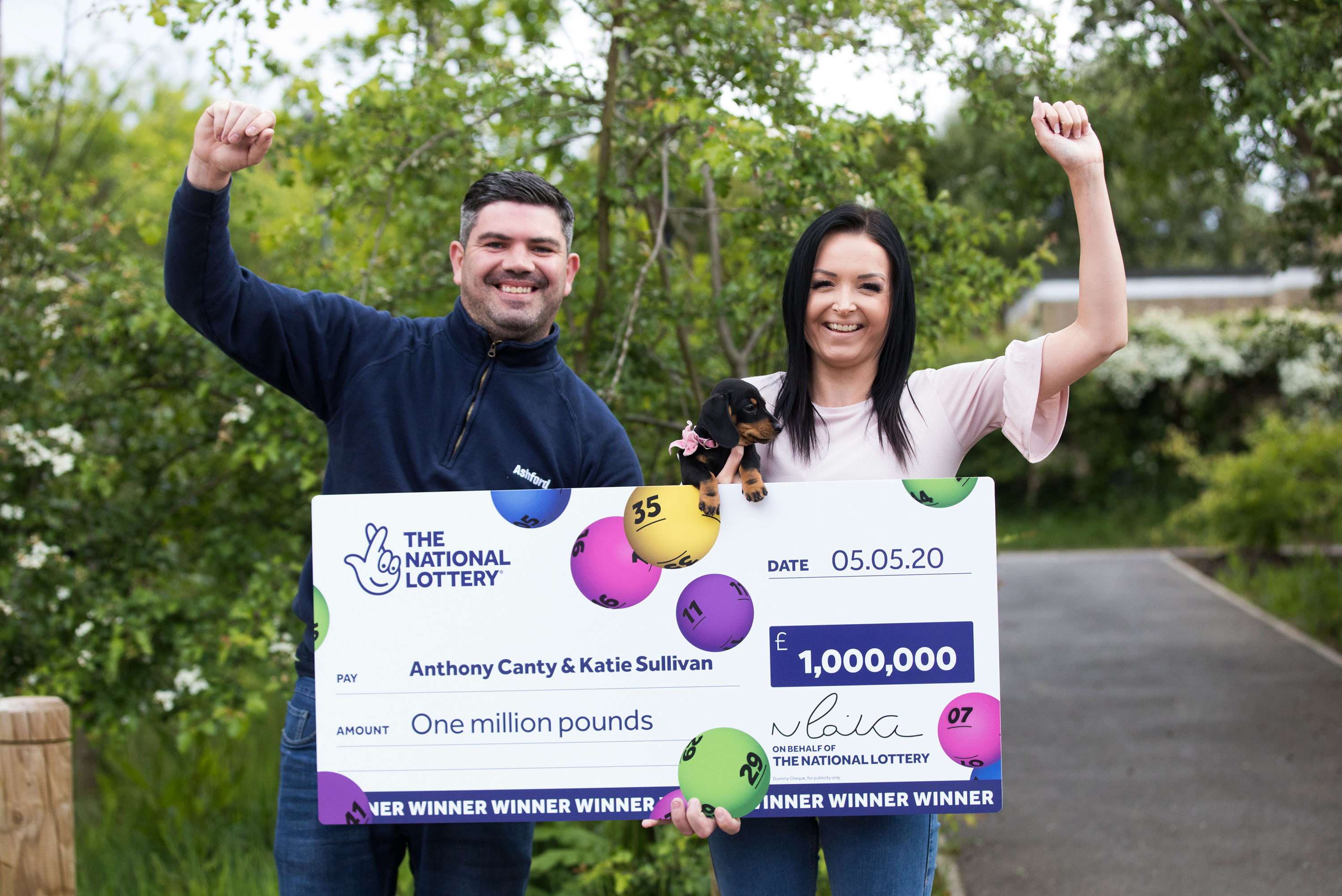 Despite the lockdown disruption – which led to significant reductions in both footfall and shopper frequency – retail remains the largest National Lottery sales channel. Over the period, in-store sales decreased by £522.4 million to £2,234.8 million. However, from July to September, National Lottery sales saw a 15.2% quarter-on-quarter increase as restrictions were lifted – and, while there is an ongoing impact in city centre outlets, suburban and commuter belt stores are performing particularly well. As a result, National Lottery retailers earned £126.5 million in commission over the half year – an average of around £2,800 per store over the six months.

The company is also continuing to successfully trial the sale of National Lottery products in Aldi and Iceland, and is in ongoing talks with other major supermarkets about making tickets available in self-checkouts – following a successful nationwide rollout with Asda.

Over the period, further progress has been made in helping people better understand the connection between The National Lottery’s unique purpose and play. Back in the spring, Camelot was able to very quickly create advertising to support both the initial £300 million National Lottery Community Fund COVID-19 support package, as well as the overall £600 million contribution from National Lottery Distributors. This figure has now increased to £800 million. And The National Lottery has recently offered further COVID-19 aid by supporting socially-distanced pantomime and National League football.

Approaching the end of the period, the operator launched an extensive campaign to highlight the £30 million a week raised by National Lottery players. This is being supported by a cross-Distributor initiative – ‘Celebrating the Dedicated’ – which focuses on committed individuals across the UK making a difference in their communities. More recently, the company announced a partnership between The National Lottery, National Lottery Community Fund, ITV and STV called ‘Miss Out To Help Out’, which encourages the public to make time to help out in their community.

CEO Nigel Railton continued: “With the ongoing impact of COVID-19 and recessionary headwinds, the second half of the year will, no doubt, be very challenging – and indeed this disruption could extend further into 2021/22. So, while there are no guarantees that we’ll finish the year in as strong a place as we ended the first half, we’ll continue to focus on our strategy for long-term, responsible growth – adapting our plans as necessary according to the circumstances. My sincere thanks must go to all of my fantastic colleagues – whose wellbeing is, and continues to be, our first priority – as well as our 44,000 National Lottery retailers who have done an extraordinary job for the entire UK, providing food, medicine and other essentials. We don't pretend that selling National Lottery tickets is as important as any of that, but the fact that they’ve stayed open has also ensured that Good Causes have continued to benefit throughout.

“I firmly believe that we have the strong track record and experience required to carry on raising vital funds for those who need it most – and we’re fully committed to continuing to work with the government, our regulator and the wider National Lottery family to keep making a real difference to the lives of people and communities across the UK.” 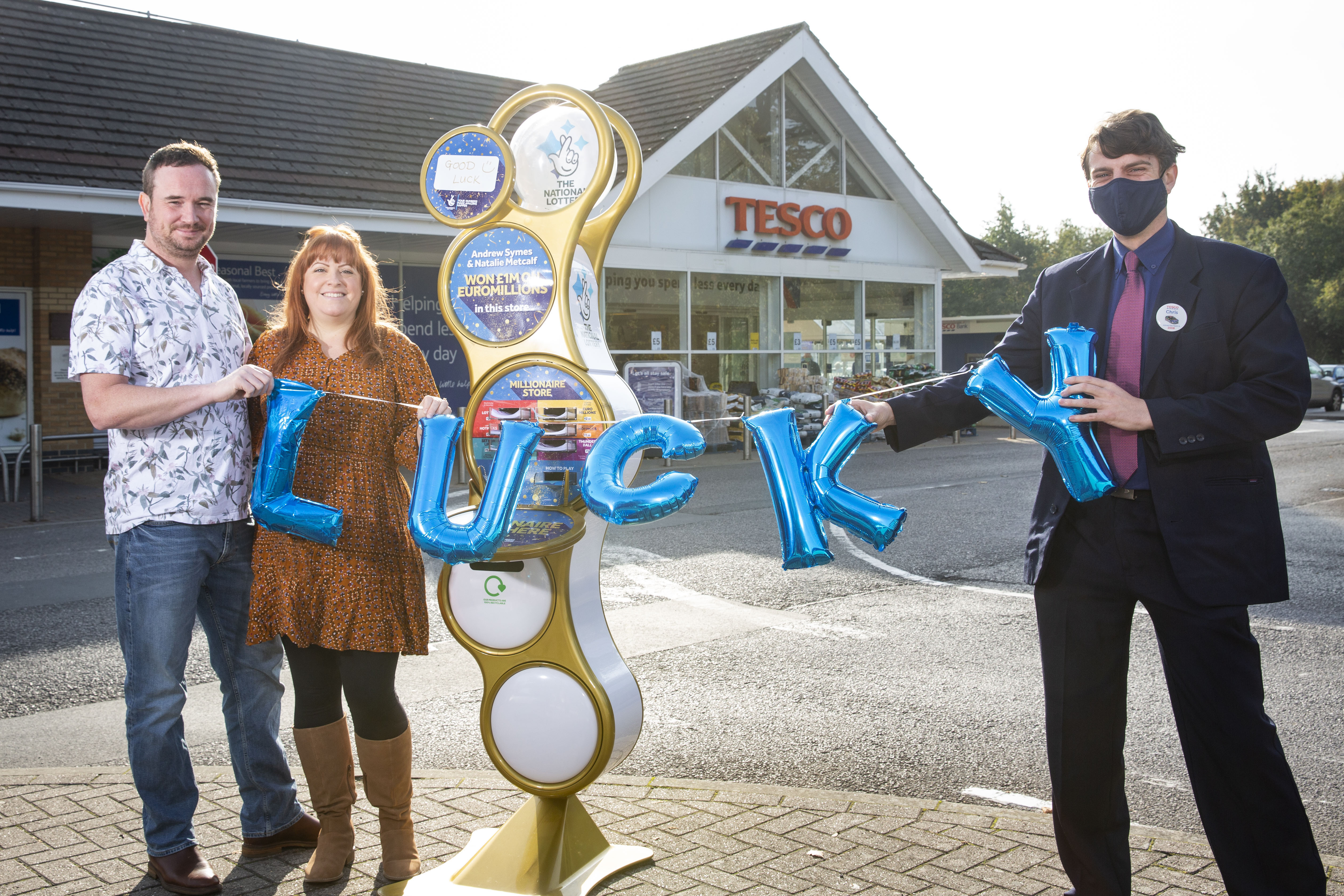 About Camelot and The National Lottery 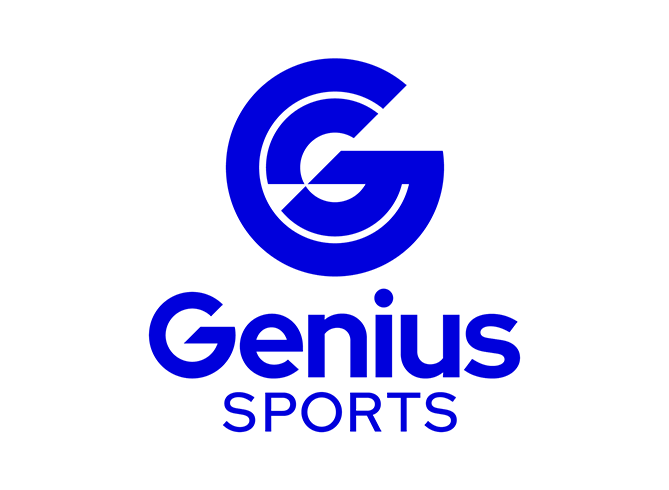 Genius Sports announces expansion of its agreement with Entain and BetMGM with official NFL ... 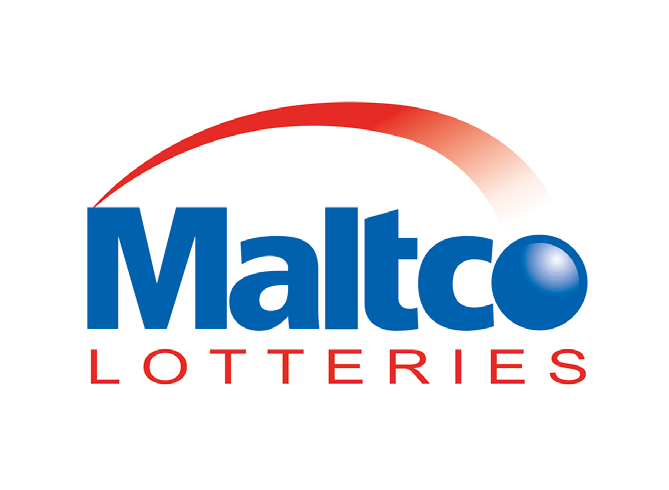 Malta, November 26, 2020 – The fifth edition of Malta’s Excellence Gaming Awards took place on Friday night, 13th November at the Intercontinental Hotel. Maltco Lotteries has been awarded with five prestigious awards for “Best Industry’s Contributor”, “Best CSR Contributor” “Best Workplace in Malta” and “Best CEO of the Year”. Furthermore, the Gaming industry panel of jurors the selected and presented the most prestigious award of the MiGEA event - “Lifetime Achievement Award” to Maltco’s CEO for his longstanding and continuous contribution to the gaming industry.