More and more customers of Veikkaus authenticate themselves whilst gambling. The degree of authentication has risen significantly during 2021, currently reaching up to ca. 80 percent. By the end of 2023, all Veikkaus games will be subject to compulsory authentication. 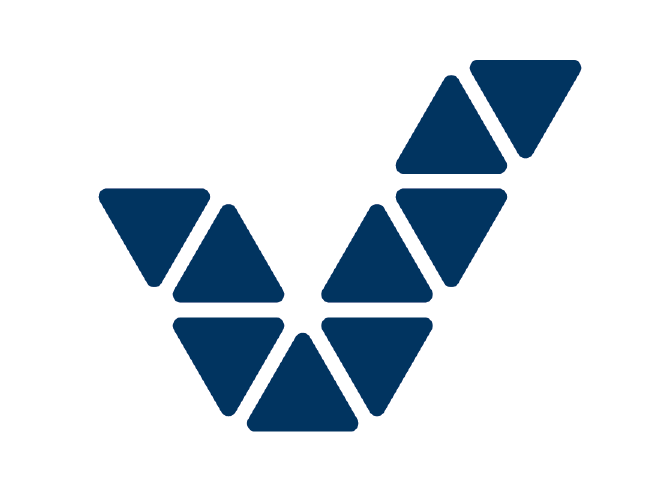 Authentication brings with it several tools for the self-control of gambling, preventing potential problem gambling. For example, all slots gambling is already subject to compulsory authentication.

“Our extensive sustainability measures have aimed at reducing problem gambling in particular. Our most recent indicators suggest that we are definitely going to the right direction. In other words, especially slots gaming is clearly at a turning point,” says Susanna Saikkonen, VP, Sustainability.

As recently as 2019, the share of slot machines out of Veikkaus’ total gross gaming revenue was ca. 40 percent, a total of 683 million in euros. For 2022, we have estimated that their share will remain at less than 20 percent, which means ca. 200–220 million in euros.

“The number of customers playing slot machines monthly has fallen. Their number is currently ca. 250,000, while our surveys indicated a couple of years back that they numbered over 300,000.”

“One of the factors behind this development is a significant drop in the number of slot machines. While there were ca. 18,500 of them in 2019, they are now fewer than 10,000. Other factors reducing slots gaming include the introduction of compulsory authentication and loss limits,” Ms Saikkonen says.

All of Veikkaus’ fast-paced games are subject to compulsory loss limits. They were introduced to online gambling as early as December 2017 and extended to cover, e.g., physical slot machines on 1 September 2019. They have already proved effective in the prevention of problem gambling.

Up to 100,000 customers had to stop gambling in September – October, as they hit the loss limits.

“Players must set daily and monthly loss limits on their gambling. These limits were hit 60% more often in September and October than inthe previous months this year. Over 80% of the hits concerned self-imposed loss limits of under 200 euros,” says Lauri Halkola, CDO and VP, Data and Analytics.

Problematic gambling at its all-time low

The degree to which people experience their slots gambling asproblematic has been followed by a specific type of survey ever since 1995. The surveys are carried out by Taloustutkimus Oy, commissioned by Veikkaus. Presently, just 0.8 percent of the adult population feel that the way they gamble is problematic.

“The latest survey was carried out this autumn, and it showed that the rate is currently at its all-time low. A year ago, it was 1.6, whereas the highest rate dates from 2005, when it was up to 2.8. In other words, the rate is trending downwards,” Mr Halkola says.

Men represent 76% of the players, and women 24%. According to our data, the most typical slots gambler is a man under 45 who spends ca. 4.5 euros a week on the games.

“Ever since the compulsory loss limits were introduced, gambling has fallen significantly in the groups of both men and women, and in all age groups, and the differences between gambling rates have evened out. The most drastic drops have occurred in the groups playing the most and in the oldest age groups,” Halkola notes. 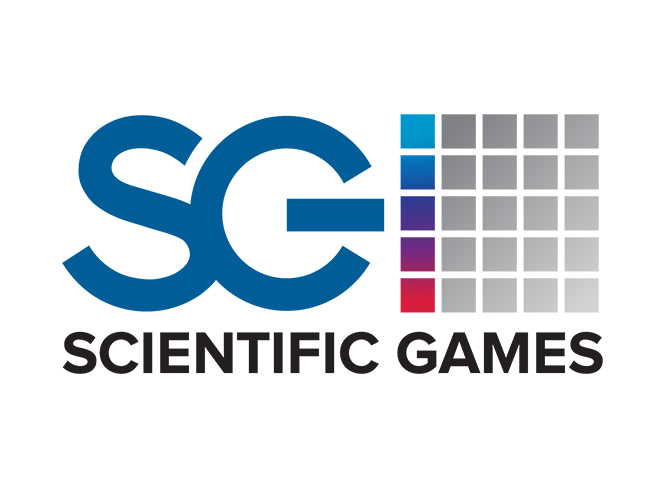 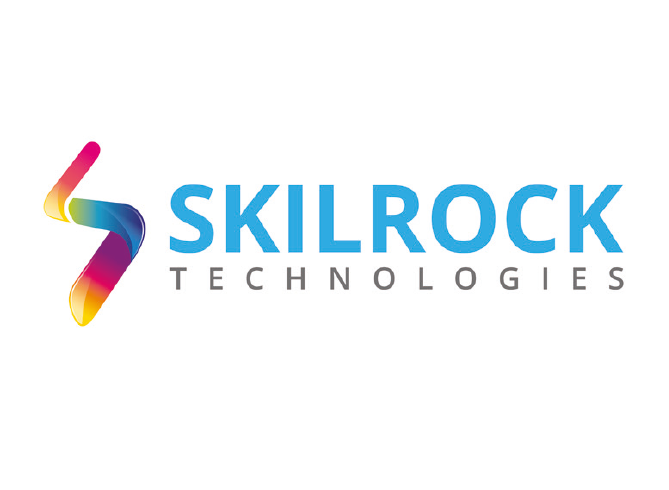 Skilrock to augment focus on LATAM at PGS 2022

Skilrock Technologies will be exhibiting its lottery & igaming solutions at the much anticipated Peru Gaming Show to held on June 15th and 16th at the Jockey Exhibition Center, Lima – Peru.