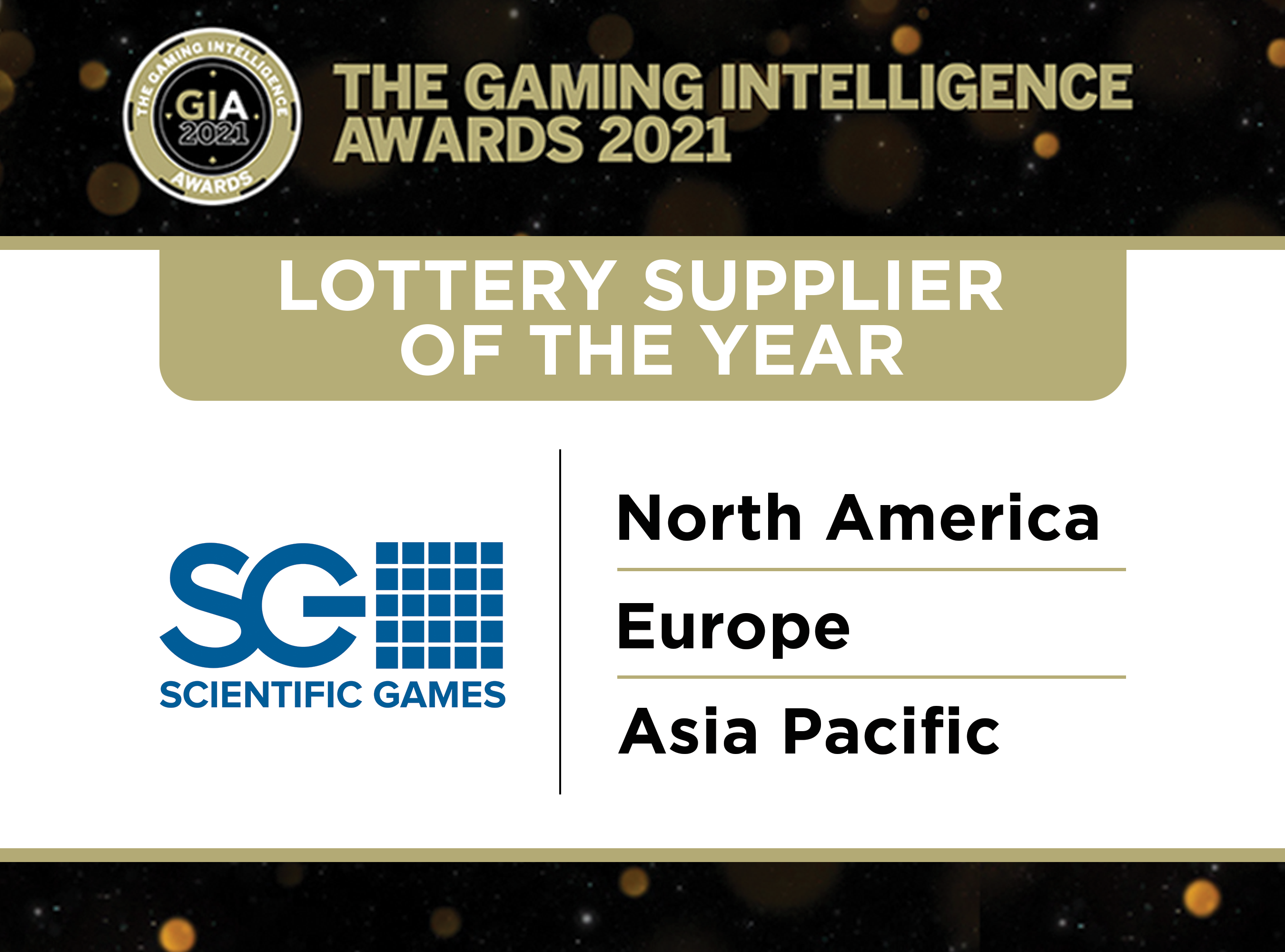 LAS VEGAS and ATLANTA – November 29, 2021 – Scientific Games Corporation (NASDAQ: SGMS) (“Scientific Games” or the “Company”) earned three big wins at the prestigious Gaming Intelligence 2021 Awards celebrating the best-performing companies across the lottery, gaming and sports sectors. This year the awards named winners by regions with Scientific Games recognized as Lottery Supplier of the Year in North America, Europe and Asia Pacific. Three of the Company’s longtime partners won Lottery Operator of the Year: Pennsylvania Lottery in North America, SISAL in Europe, and TabCorp. in Asia Pacific.

The Company was named Lottery Supplier of the Year in Europe based on rolling out its new SYMPHONY™ systems technology for three German lotteries and its new instant ticket gaming system in Switzerland, as well as investing in the future with new instant game production technology in the UK to increase its global production capacity by 20%, and acquiring UK-based Sideplay Entertainment to expand its portfolio of eInstant game content for lottery customers.

“We are honored to be named 2021 Lottery Supplier of the Year in three key regions where our teams have worked relentlessly in a challenging year to grow our customers’ business, launch advanced technologies and secure highly competitive contracts,” said Pat McHugh, Lottery Group Chief Executive for Scientific Games. “We are also extremely proud that three of our longtime lottery partners were recognized by the Gaming Intelligence 2021 Awards as Lottery Operators of the Year in their regions. Congratulations to the Pennsylvania Lottery, SISAL and Tabcorp for their outstanding achievements this past year.”

With the recent announcement that Scientific Games has entered into a definitive agreement to sell its Lottery business to Brookfield Business Partners, McHugh said his global teams are poised to expand its product portfolio to meet customers’ evolving needs and maximize lottery beneficiary proceeds. The sale to Brookfield for $6.05 billion is expected to close in the second quarter of 2022, with the Lottery group 100% focused on the lottery sector and the same leadership team in place.

Since 1973, Scientific Games provides games, technologies and services to more than 130 lotteries in 50 countries around the world. 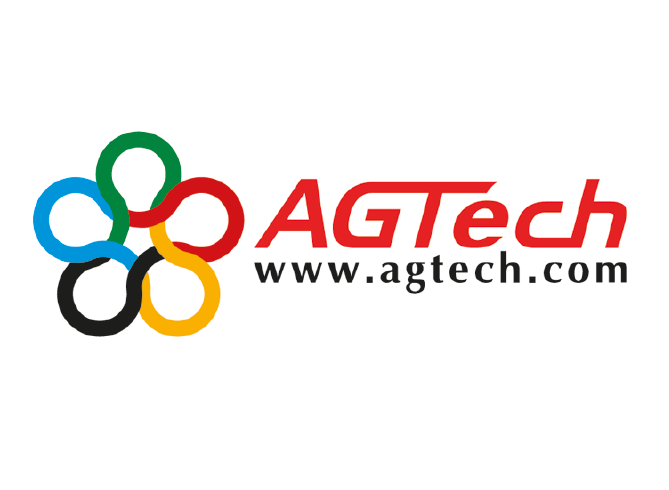