BALTIMORE, April 15, 2021 – Maryland Lottery and Gaming Director Gordon Medenica announced on Thursday that he will be retiring from his position as the head of the Agency on June 1. Appointed by Governor Larry Hogan in 2015, Medenica has had notable success running the Agency, consistently setting revenue and profit records. The fiscal year ending June 30 will be another all-time record for the Maryland Lottery. 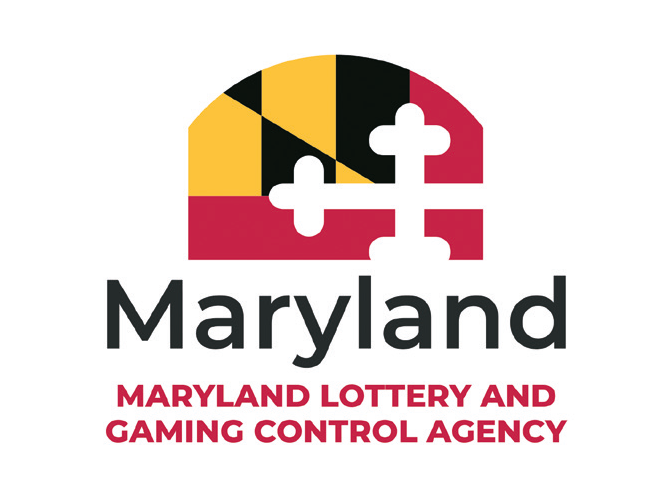 “I feel incredibly fortunate for the many unique and wonderful experiences I have been afforded during my career. The lottery business is like no other. Where else can you raise important revenue for the state and its citizens – while still having so much fun? I leave here with mixed emotions, but look forward to the next phase of my life. I feel especially fortunate to have worked for Governor Hogan for the past six years. The Governor has been a great supporter of the Agency and its mission.”

"This is truly a bittersweet announcement, as Marylanders have benefited tremendously from Gordon's leadership, but he has certainly earned his retirement after a long and distinguished career. Gordon's commitment to customer service, and to honesty and integrity, have characterized his successful run at the helm of the agency. I am grateful to Gordon for his service, and wish him all the best."

Medenica’s breadth of experience includes management of three lotteries – New York, New Jersey and Maryland. He began his lottery career in 2007 as the Director of the New York Lottery, the country’s largest. During his time in New York, the lottery set all-time revenue records every year. Medenica authorized the initiative that prompted the U.S. Department of Justice to rescind its interpretation of the 1961 Wire Act, an action that led to the legalization of online lotteries in 2011. In addition to the lottery, Medenica also oversaw New York’s nine casinos and managed the successful selection process for the operator at New York City’s Aqueduct racetrack, which has become one of the world’s largest casinos.

Following his time in New York, Medenica was the transitional CEO of the Northstar New Jersey Lottery Group, which won the contract to manage sales, marketing and related functions for the New Jersey Lottery. He remains the only director to have managed lotteries from both the public and private sides.

Medenica joined the Maryland Lottery as Director in June 2015, focusing on lottery marketing and casino expansion. He oversaw Maryland’s six casinos, including the 2016 opening of the state’s largest, MGM National Harbor. His work in the lottery industry includes serving as President of the North American Association of State and Provincial Lotteries (NASPL) in 2011-2012. Most recently, he served as Region 1 Director on the NASPL Executive Committee, as Lead Director of the Mega Millions consortium and Lead Director of the Cash4Life consortium. Internationally, Medenica served on the World Lottery Association Sports Betting Integrity Committee. In October 2020, Medenica was inducted into the Lottery Industry Hall of Fame, joining a distinguished group of world lottery professionals who are recognized for their dedication to promoting excellence and integrity in the industry.

Before coming to the lottery industry, Medenica was a longtime executive and member of the Management Committee of The New York Times Company. More recently, he was the Executive Vice President of Philadelphia Media Holdings, LLC, an owner of the Philadelphia Inquirer and Daily News. Prior to that, Medenica served as an advisor to the Blackstone Group on newspaper acquisitions, and as the President and CEO of DornaUSA, a sports marketing company. Earlier in his career, Medenica was a Senior Analyst at the Marriott Corporation.

The Governor's Appointments Office will begin a search for Mr. Medenica's successor; in the meantime, James R. Nielsen, currently Deputy Director, will serve as Acting Director. 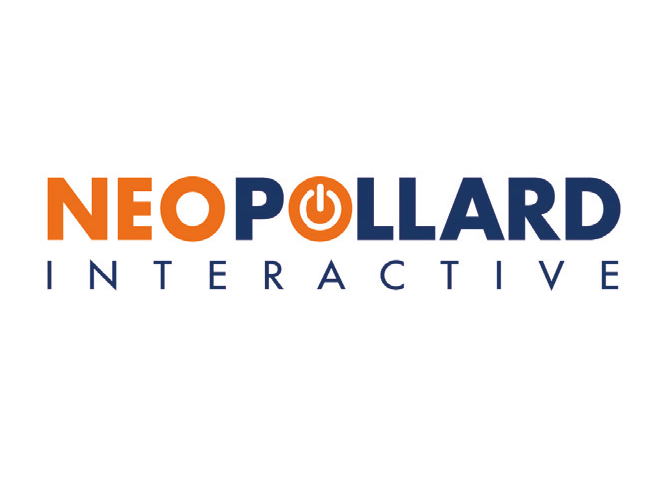 NeoPollard Interactive congratulates the Michigan Lottery as Lottery Operator of the Year at the ...