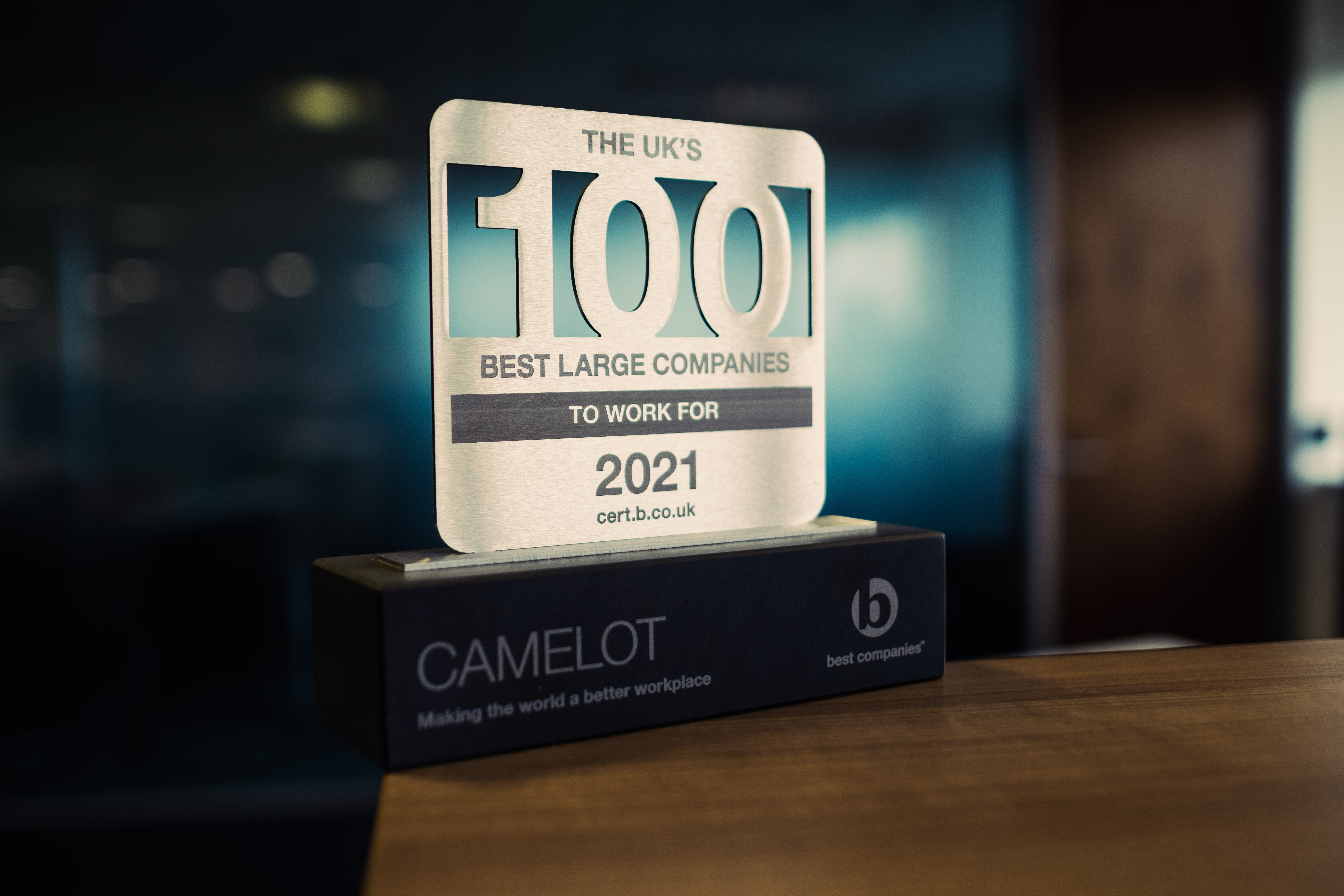 Camelot UK Lotteries Limited (‘Camelot’), the operator of The National Lottery, today officially placed 10th in Best Companies’ 100 best large companies 2021 and was the only large company to receive a wellbeing special award – celebrating the commitment Camelot has made to looking after its people. On top of this, Camelot took home an incredible three further accolades – placing 3rd in the ‘East of England’ list, 3rd in ‘Leisure & Hospitality’ and 1st in ‘London’s 75 Best Large Companies’.

Compiled by Best Companies, positions on the lists are awarded to organisations reaching some of the highest overall scores of engagement generated by employee feedback.

“I’m absolutely delighted that Camelot has been recognised on an incredible four Best Companies lists this year, and has moved up 25 places on the main list from last year. Of course, this hasn’t happened by chance. A great deal of work has gone in around the business over the last few years to make it one of the best places to work in the UK. And the fact that we were the only large company to receive a special wellbeing award this year just goes to show the positive impact our many employee initiatives are having on our Camelot people. I’d like to say a massive thank you to our superb People Team and the many advocates around the business, whom we’re fortunate to have working for us.” 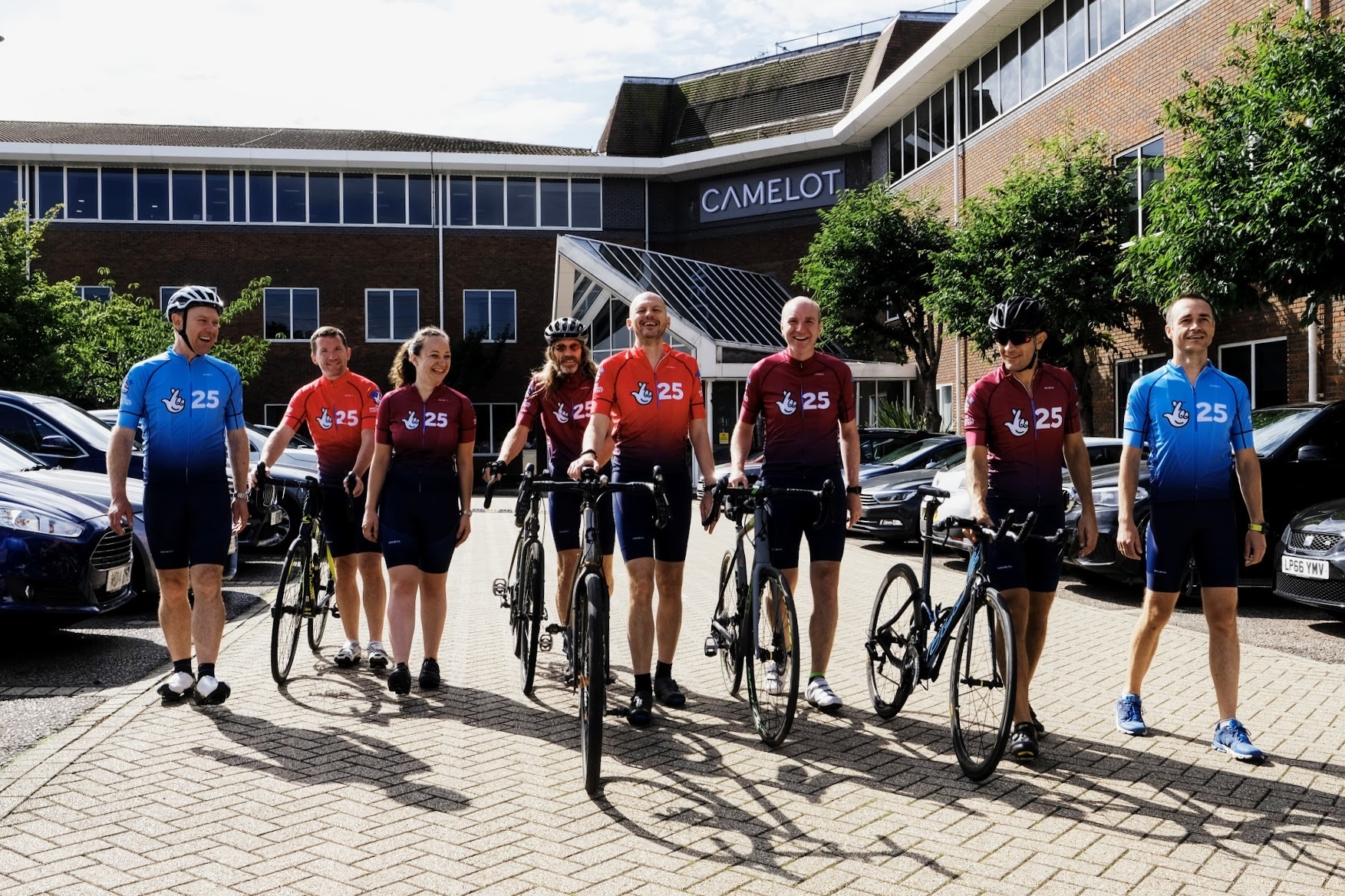 “I’m so honoured to pick up this wellbeing special award at this year’s Best Companies awards. The wellbeing of our employees is a top priority for us, and has been even more so in the ongoing challenging circumstances. A number of initiatives are behind this award win, including our concept of ‘Camelot: A place to be you’ – which upholds one of our key principles that it’s important for people to be working in an organisation that not only allows you to be yourself, but also supports you in that quest.”

“Unsurprisingly, we’ve also massively prioritised employee wellbeing during the pandemic – with an additional 15 days’ leave for parents to better help them manage the homeworking/homeschooling balancing act, and through access to a digital GP for all our Camelot people. The mental health of our employees is also incredibly important to us, which is why we had 16 employees formally trained to become Mental Health First Aiders. And there’s much more that we do and have planned, so it’s a real credit to have been presented with this award for all of our hard work – and I’d like to thank everyone involved in helping to make Camelot such a special place to work.”

Camelot has been the sole operator of The National Lottery since 1994. Under the company’s stewardship, The National Lottery raised more than £42 billion for Good Causes over the last 27 years. Camelot employs around 900 people across five sites in the UK, with its head office based in Watford.

To join the ‘large’ category list, an organisation must employ at least 200 full-time employees and achieve one of the 100 highest Best Companies Index scores in the category. Camelot has been awarded a 3 Star accreditation – which is Best Companies’ highest standard of workplace engagement, representing organisations that truly excel and have ‘extraordinary’ levels of workplace engagement.

Camelot UK Lotteries Limited is the licensed operator of The National Lottery® and is committed to raising money for National Lottery Good Causes designated by Parliament. Camelot is not responsible for distributing or awarding these funds.

The National Lottery generates over £30 million each week for National Lottery-funded projects. In total, over £42 billion has now been raised and more than 625,000 individual grants have been made across the UK – the equivalent of around 220 lottery grants in every UK postcode district.

The National Lottery has so far awarded over £78 billion in prizes and created more than 5,900 millionaires or multi-millionaires since its launch in 1994.

Camelot runs one of the most cost-efficient major lotteries in Europe, with around 4% of total revenue spent on operating costs.

The UK National Lottery is ranked just 60th in the world in terms of per capita spend, despite being the fifth largest lottery in the world by sales – underlining Camelot’s strategy to encourage lots of people to play but to only spend relatively small amounts (Source: La Fleur’s 2021 World Lottery Almanac).

With over 8.5 million active registered players, national-lottery.co.uk is Europe’s largest online lottery in terms of sales and one of the top e-commerce sites in the UK.

For further information on Camelot, The National Lottery and its games, please visit: www.camelotgroup.co.uk and www.national-lottery.co.uk.

Players of all National Lottery games must be aged 18 or over. 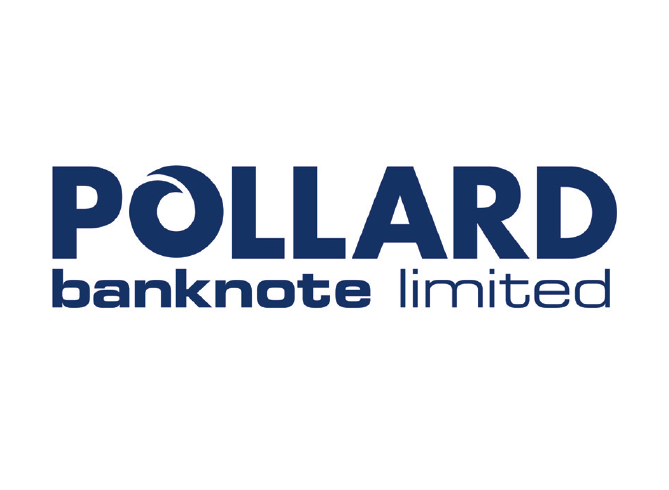