New campaign highlights how when millions of people play the National Lottery a little, it makes living in the UK better

Camelot, the operator of The National Lottery, is launching a new national advertising campaign that showcases the transformational effect that National Lottery Good Causes funding has on UK society and how any number of amazing things can happen when people buy a ticket.

Running across TV, Radio, Digital and OOH, the campaign first airs on Saturday 1 May, with a 60” spot during Game of Talents on ITV, and with further primetime ad slots throughout the week, including during Emmerdale. The new initiative highlights various National Lottery Good Causes projects – from beach-cleaning and museums, to community sports and music programmes – and helps make the connection between players buying a ticket and the around £30 million a week going to UK Good Causes. To date, over 625,000 projects have received National Lottery funding.

In the fast-paced new TV advert voiced by Dermot O’Leary, a National Lottery player puts on his Lotto numbers before heading off on an exhilarating journey – where he experiences first-hand various fun National Lottery Good Cause projects. Setting the scene for what’s to come next as the player rounds a street corner, we hear Dermot say: “When we all play The National Lottery a little, fun stuff happens.”

As he disappears around the corner, we next see him transformed into full sports gear racing down a skate ramp. He jumps off the other side of the ramp and suddenly appears on a pristine beach, which he continues along until he is met by an angry mob of Vikings (a battle re-enactment group). Fortunately, his attire transforms to ‘Viking warrior’ – complete with a horned helmet, furry tunic and lengthy beard – as he races into battle. Things take another twist when we see him smash into a museum on a souped-up wheelchair, where he passes an animated set of triceratops dinosaur bones. Finally, we see his wheelchair produce a paragliding parachute and he floats up into the sky. 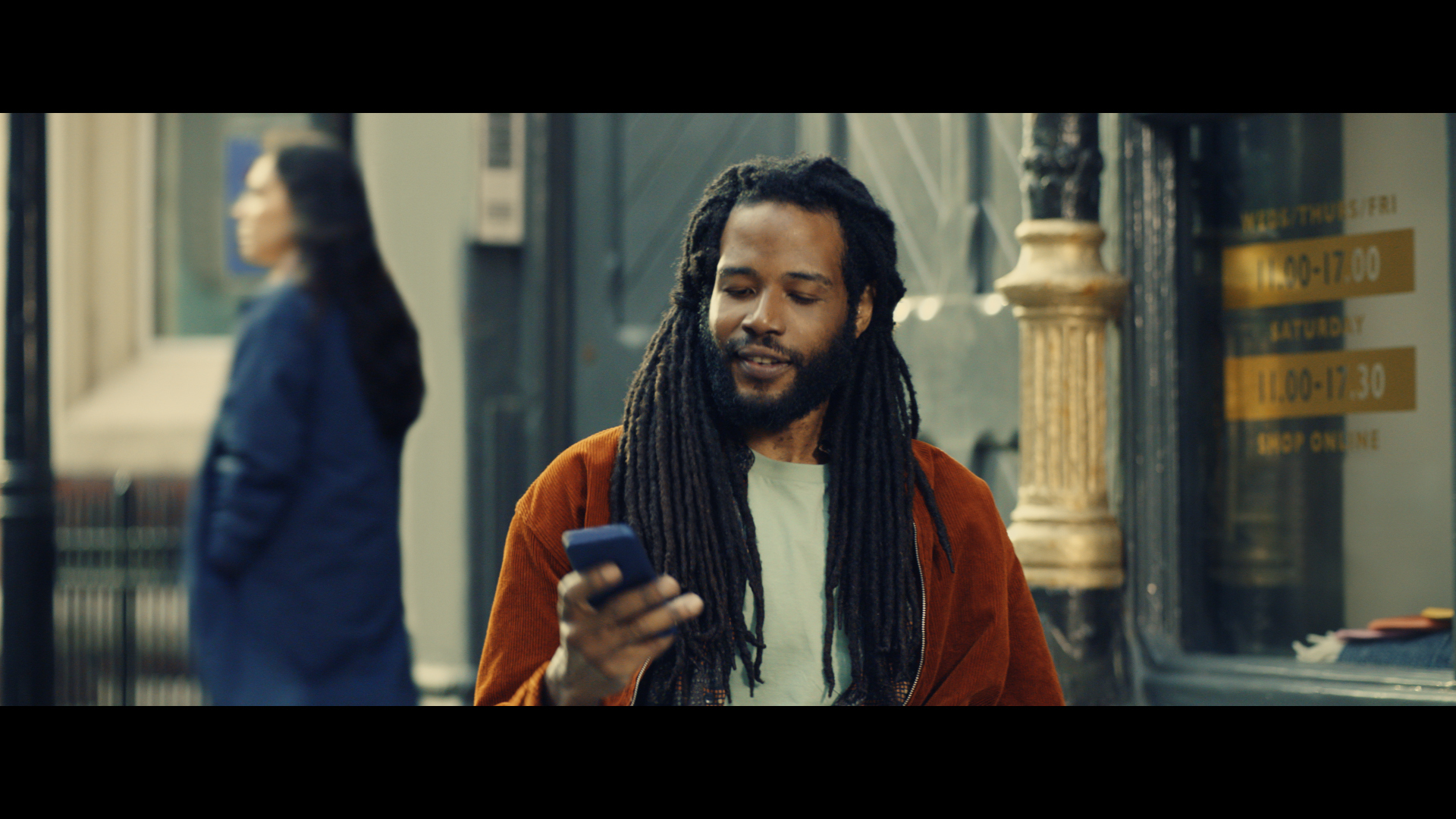 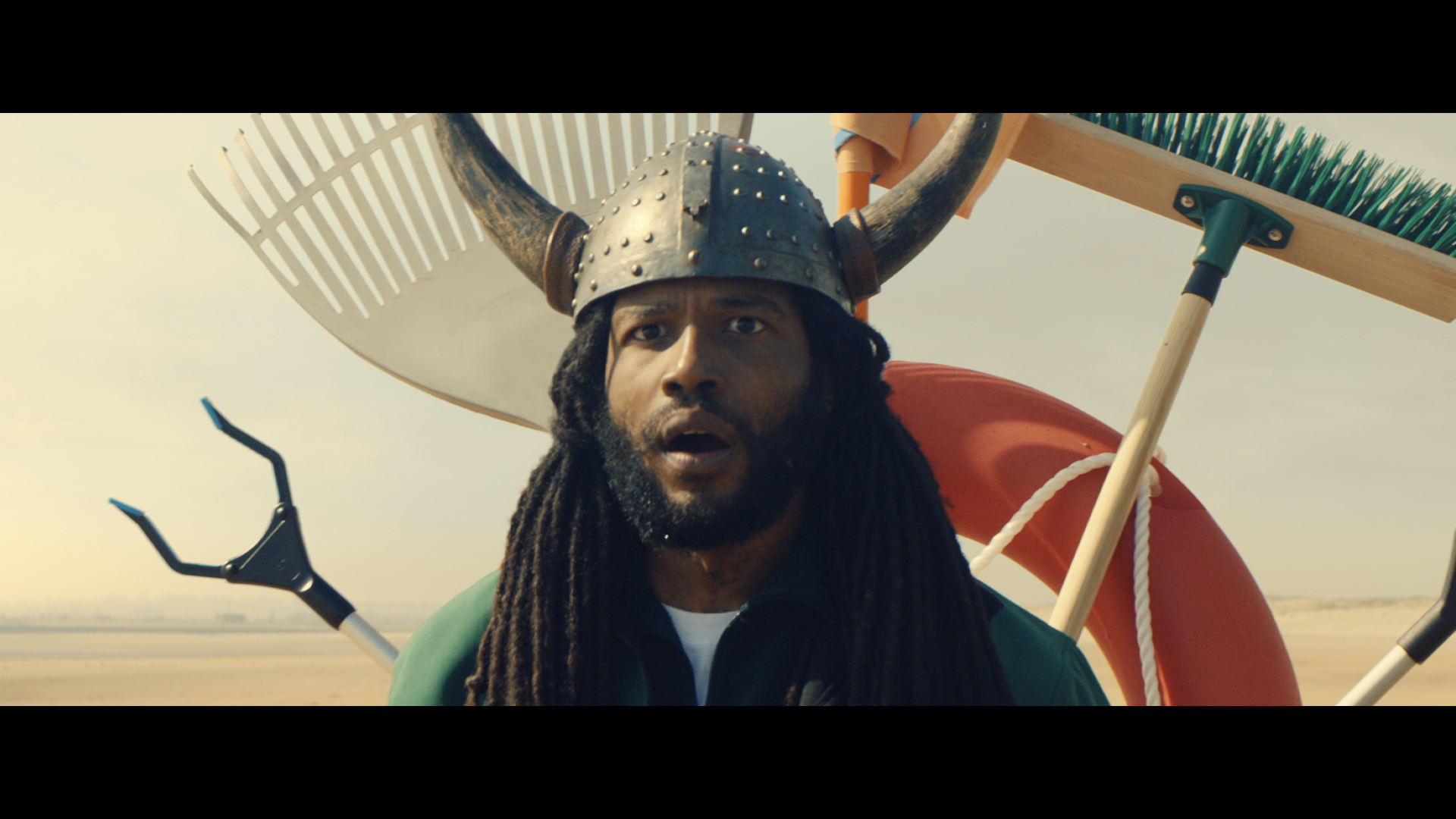 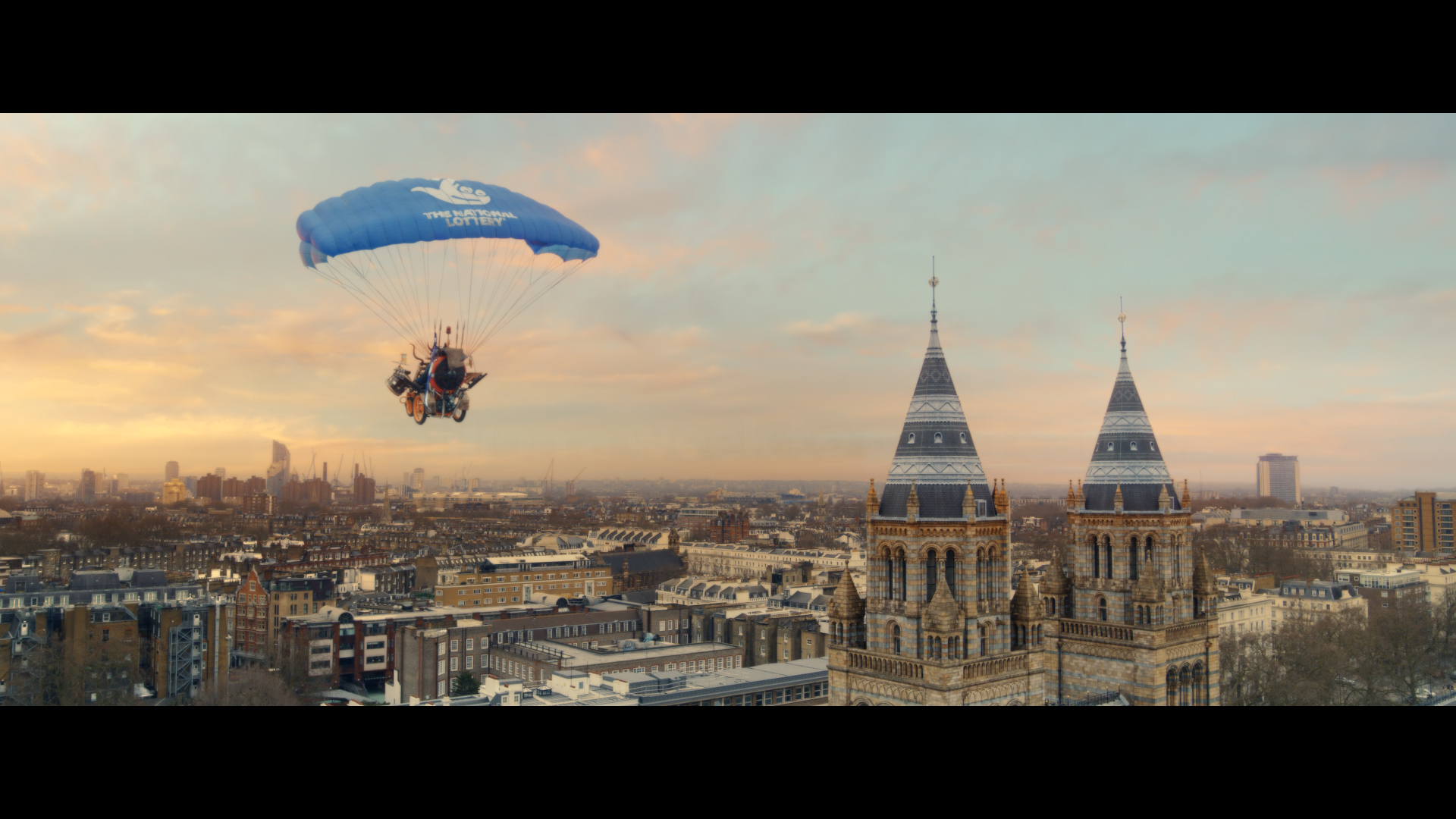 “With our latest National Lottery ad campaign, we are demonstrating the enormous power that players wield simply by buying a ticket. Together, in their millions, they are transforming the UK for the better – helping to raise around £30 million every week for National Lottery Good Causes projects across the UK. The fact that this particular player in the advert is seeing first-hand these projects and he himself transforms along the way, symbolises that when people play The National Lottery a little, fun stuff happens – and the transformational effect of this funding.”

“But the wider campaign goes further than that. It marks the start of our ‘summer of fun’, which taps into the mood of the nation as lockdown restrictions continue to ease, by celebrating all the fun stuff that players support.”

National Lottery players will have the chance to experience first-hand the incredible projects funded by The National Lottery over the summer, to help them understand the fun behind the funding figures. These include National Lottery Open Week and Cinema Weekend, which will take place later in the summer and where players can receive a pair of free cinema tickets as well as special offers or free entry to hundreds of National Lottery-funded attractions across the UK, such as properties run by the National Trust.

The TV ad was created by adam&eveDDB, with media planning and buying done by Vizeum. 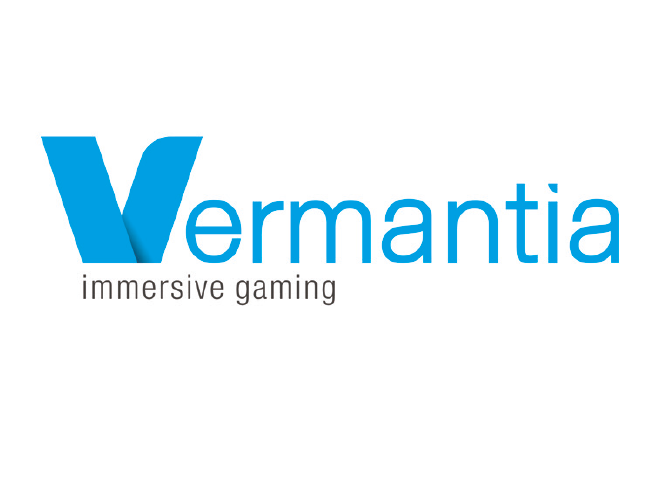 Rome, 09 June 2021. Vermantia, a leader in omni-channel content solutions, has launched its premium pre-recorded greyhound racing in Italy with Eurobet, one of the leading betting operators in the region.