The Hong Kong Jockey Club (HKJC) has been pioneering something of a revolution in pool betting. The WLA Magazine explains the pros and cons of the World Pool.

The World Pool was pioneered at Royal Ascot in 2019 and reprised for the 2020 edition as horse racing came back to UK racecourses, albeit behind closed doors.

The recently relaunched UK Tote has high hopes for the World Pool, which builds on the pioneering work that the Hong Kong Jockey Club (HKJC) has done in promoting the commingling of pools across the world.

“International commingling between pool betting operators are one of our core ambitions for the UK Tote,” says Director of Communications and Corporate Affairs Susannah Gill. “It creates bigger pools, which gets people excited and in turn will generate bigger returns to racing.”

The World Pool is a joint venture between the UK Tote, Ascot Racecourse and The Hong Kong Jockey Club. For instance, in its 2019 inaugural edition, the overall turnover in Hong Kong reached HKD 1B with the addition of international partners, representing a 70 percent growth. With the 2020 edition of the World Pool successfully concluded, the overall turnover surpassed the HKD 1B mark reaching HKD 1.4B.

The World Pool uses HKJC’s in-house technology in Hong Kong and Sportech’s technology in the UK to make a virtual pool that gives bettors the impression that they are betting into a bigger pool but no money actually crosses borders. 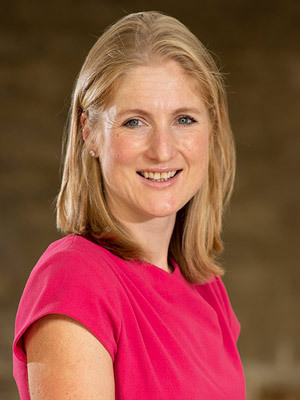 This means that there are no regulatory hurdles or tricky taxation issues to deal with. However, in creating a larger World Pool, each operator should be creating a bigger pool in their own country too. This means bigger prizes, which should be more attractive to more bettors.

Bigger pools also mean that odds become more stable. In smaller pools, one large bet can shift the odds dramatically. So, a bettor might bet at one price but finds the odds slashed at the end of the race when he or she goes to collect his or her winnings..

It will produce more cosmopolitan odds too. While races are increasingly global affairs with horses and jockeys from all over the world, bettors tend to bet on local favorites.

So, UK bettors, for example, will bet on any horse that Frankie Dettori is riding. If Hong Kong bettors are betting on other horses then there will be less regional anomalies.

The HKJC believes that having the same odds across countries also eliminates arbitrage opportunities which exist in pools hosted by illegal bookmakers.

According to figures from the UK Tote, horses that are 12-1 or more pay out more than fixed odds bookmakers two-thirds of the time. This is because fixed odds bookmakers can get a bit lazy when pricing horses with higher odds than 20-1. So, a horse that really should be 50-1 is priced as 20-1.

Critics highlight some problems with the World Pool. Firstly, is the appeal for punters. They argue that horse racing fans in the UK generally want to watch horse races in the UK. They might be interested in some of the big races: the Melbourne Cup in Australia, the Breeders Cup in the US, or the Arc de Triomphe in France, but that is about it. The Tote has struck a deal with the government-owned the Swedish Horse Racing Totalisator Board (ATG) but do British punters want to bet on Swedish trotting, a sport so very different from UK racing. 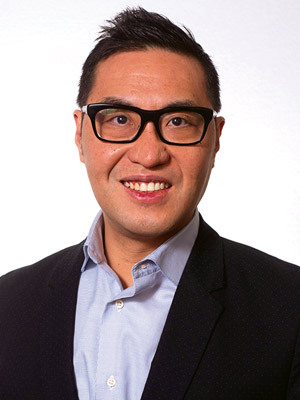 The HKJC and the Tote would argue that times are changing. People want well-known horses and famous jockeys. The racing world is becoming more and more international. There was a Japanese winner at Goodwood, for example, when Deidre won the Qatar Nassau Stakes.

The second issue is time zone differences. Bettors typically like to watch the race they are betting on. It is different to the lottery, where customers might find out the winning numbers later in the day. Hong Kong races start at lunchtime in the UK for meetings on a Wednesday, but from 6am for meetings at the weekend. You could argue that anyone rising at 6am to place a bet should not be betting.

But Hong Kong Jockey Club has been pioneering the commingling concept since 2014, when it struck a deal with Flutter’s TVG in the US. Bearing in mind time differences, Hong Kong’s Wednesday races start at 7am Eastern Time in the US, while the Sunday card starts at 1am Eastern Time. But that has not deterred HKJC from pursuing more deals.

During 2015 it extended its commingling to 11 international partners, including Aus­tra­lia, New Zealand, Macau and Singa­pore. And the UK Tote was not the only operator to sign an agreement last year. After HKJC joined PMU’s pool for L’Arc de Triomphe in 2019, PMU joined HKJC’s pool for its weekly races. Now HKJC has over 60 international partners from 27 jurisdictions.

“These are hugely challenging times for the sport,” says Gill at the UK Tote. “There are financial pressures everywhere. The more we can all work together as operators to showcase the sport and deepen the pools, that will only deepen our relationships and strengthen the sport globally.”

The Hong Kong Jockey Club’s Executive Director, Customer and International Busi­ness Development Richard Cheung agrees: “We remain optimistic towards the development of the World Pool with hope of the time of coronavirus over soon. There are still many possibilities in growing the World Pool for the benefit of global punters and a healthy sports industry development.”

The World Pool and global commingled pools like it are here to stay. 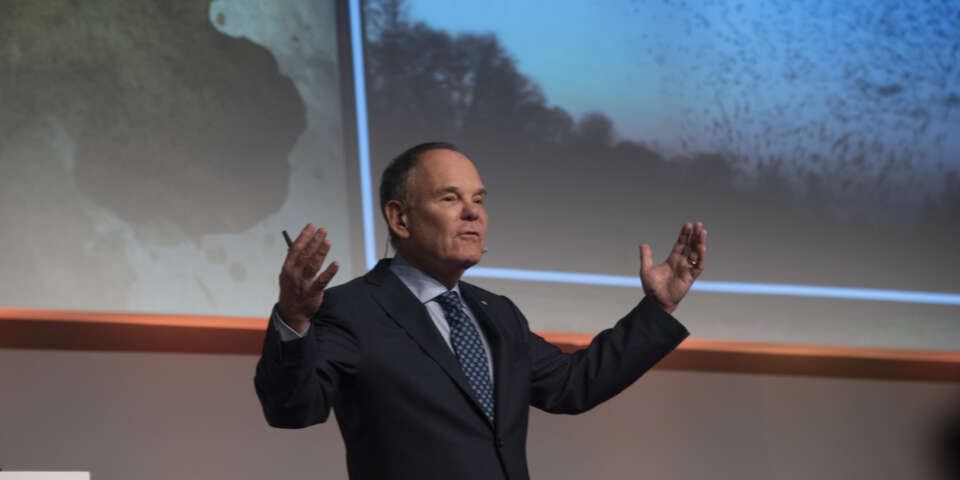 Don Tapscott is one of the world’s leading authorities on the impact that technology has on business. He has written more than a dozen books on the subject, including Wikinomics: How Mass Collaboration Changes Everything, which has been translated into over 25 languages. He has been introducing groundbreaking concepts for over three decades. His most recent and ambitious book, Blockchain Revolution: How the Technology Underlying Bitcoin is Changing Business, Money and the World was co-authored with his son, startup CEO and bitcoin governance expert Alex Tapscott. Clay Christensen of Harvard Business School heralded the 2016 publication as “the book, literally, on how to survive and thrive in this next wave of technology-driven disruption.” In 2017, Don and Alex co-founded the Blockchain Research Institute. On Tuesday, November 20 at the World Lottery Summit 2018 (WLS 2018) in Buenos Aires, Don Tapscott talked about how this is a very exciting time for technology and business, and for lotteries in particular. 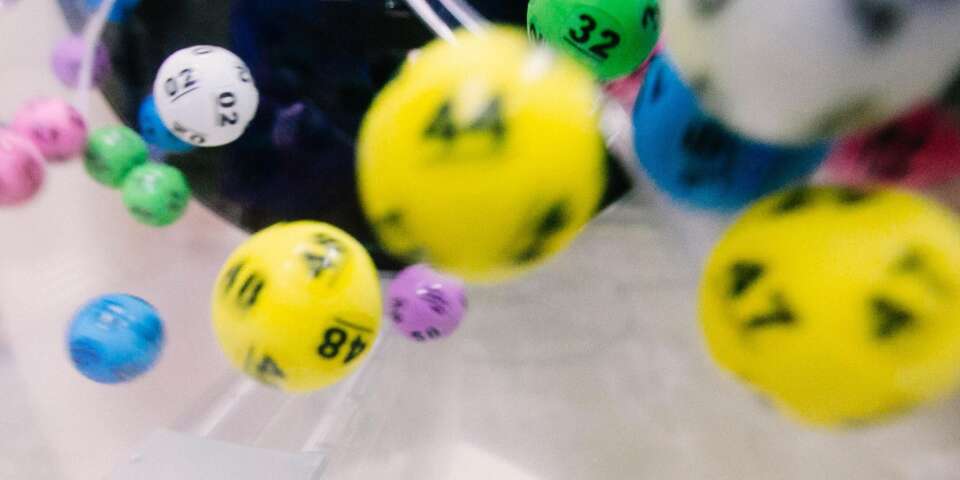