Like any company offering consumer products, lotteries can get caught up in a rut. “New” games may just be variations on old games that have no interest to today’s young adults. What’s a lottery to do to change the mindset of product creation and game development?
How about staging a hackathon? 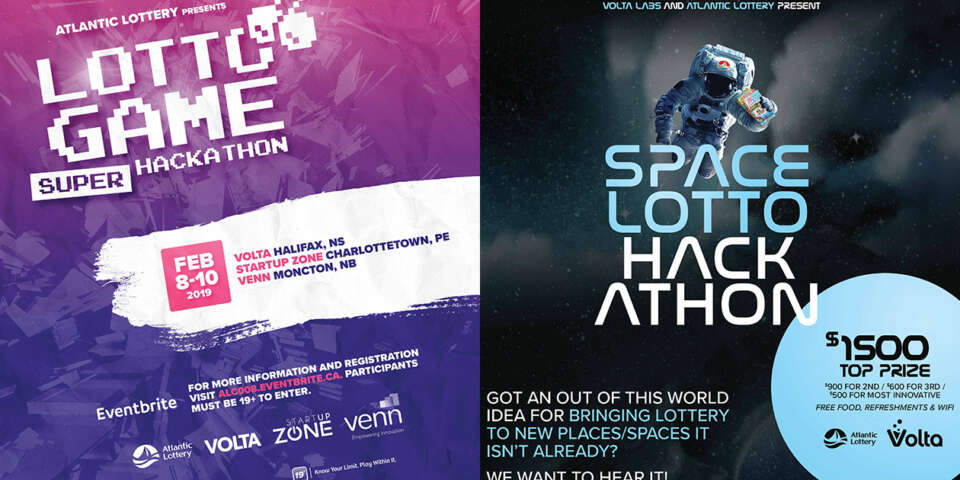 Like any company offering consumer products, lotteries can get caught up in a rut. “New” games may just be variations on old games that have no interest to today’s young adults. What’s a lottery to do to change the mindset of product creation and game development?

How about staging a hackathon?

These intense design sprints focus on exploratory programming and attract bright young minds to think differently, in an all-out effort to create functional products or services in a short period of time. Teams are often made up of a mix of artists, graphic designers, product or service designers, engineers, programmers and business people. The Atlantic Lottery started using hackathons in the fall of 2016, partnering with companies that focus on startup incubation to encourage innovation.

“Hackathons are boiling with ideas and are a great place to get your creative juices flowing,” said Michael Sandalis, Atlantic Lottery’s Manager of Innovation Execution. “Atlantic Lottery is always looking for new ways to improve our products and services, and we like to stay on the forefront of things, so this type of partnership was a natural fit.”

He explained that one of the biggest benefits of hackathons for the Lottery is getting that outside perspective for new game ideas. The young people participating – virtually all are under 30 – have a different viewpoint than those who have been in the industry for a long time. They see problems from angles no one ever thought of before, identifying where lotteries are falling short and where opportunities may lie. “At these events we actually get to interact with prospective customers – those young adults who haven’t played lottery. We hear their ideas and their enthusiasm about where lottery should be going.”

Sandalis is always thrilled when a group is brought together and almost no one has played lottery before. “That’s so perfect, because that’s why we do these hackathons.” During the introduction, some basic information about lottery is provided, including some guidelines about social responsibility, but that’s pretty much it. “We don’t want to give them a ton of constraints, because then they are just going to develop a numbers game that gets drawn once a week!”

Atlantic Lottery has held nine hackathons to date. For the first eight, the Lottery partnered exclusively with Volta Labs and held the events in Halifax. The most recent hackathon, conducted in February, was the first to also include other locations in Atlantic Canada in addition to Halifax – the Lottery added partnerships with Venn Innovation and Startup Zone for sites in New Brunswick and Prince Edward Island, respectively. The three companies are all startup incubators – helping new businesses with innovative ideas get established, offering mentoring, fundraising assistance and facility space, among other things.

The events are staged in one of two ways. One is an intensive three-day weekend where participants come in and build a solution to the challenge at hand. The other is spread out over a week, allowing more time for thought and flexible scheduling.

Each hackathon has a specific theme, and participants have been challenged to bring unique, innovative ideas in such areas as e-sports, social lottery, and East Coast-specific products or services. There was even a Scratch Ticket Design Jam to help design new instant tickets. But Sandalis’ favorite concept was Space Lotto. The spaceman image used and the idea of sending a remote device into space to run lotto numbers was all about encouraging out-of-this-world ideas for bringing lottery to new places or new spaces. “It was hilarious, and we just wanted to do something open, to get people really thinking about wacky, different ideas.”

The three-province event in February encouraged the development of a new digital instant game, and attracted 62 participants who made up more than 20 teams. For most of the single-location events, there have been anywhere from 20 to 40 young adults participating – typically fairly equal numbers by gender. In addition to the thrill of competition, the winners get cash – the top three presentations in each competition get prizes from CAD 1,500 to CAD 500. The grand prize winner across provinces in February received an additional CAD 2,000. Mark Podrouzek, a student at St. Mary’s University, was on the team that won that grand prize, and he loves the events. “You never know what is going to happen. Part of the fun is the nature of doing something in such a short time. I love how the crunch influences the creative process, and how the product transforms from your initial idea.”

There have been some very innovative ideas presented at these hackathons; several are in various stages of testing and there are other benefits as well. “We have taken some of these early ideas and played around with them – they have influenced a lot of new thinking,” said Sandalis. When a specific idea looks promising, Atlantic Lottery sends it on for further testing with the player panel managed by the Lottery’s research department.

“We take the top concepts from the hackathons and let our player panel evaluate them on our test site, to see how they stack up with some of the other concepts that we are working on.” He explained that ultimately, a few game ideas – whether coming from the hackathons or from the Lottery’s own team – rise to the top, and those go on for further development.

One hackathon idea that looked interesting was an Emoji lottery, but the player panel dismissed it. The good news is that even ideas that will never work in reality often provide unique insights. “The nuggets of those ideas infiltrate our minds, and we ask ourselves, ‘how can we put a lottery lens on that without ruining the idea?’”

Clearly hackathons have provided inspiration for Atlantic Lottery, and the next will likely come this summer. While the theme has yet to be determined, something in the area of corporate social responsibility may be ideal – the topic comes up often when hackathon participants learn what the lottery is all about. “The under-35 age group is very socially conscious, so ideas that help us find ways to make Atlantic Canada a better place could be an ideal theme for a hackathon.” 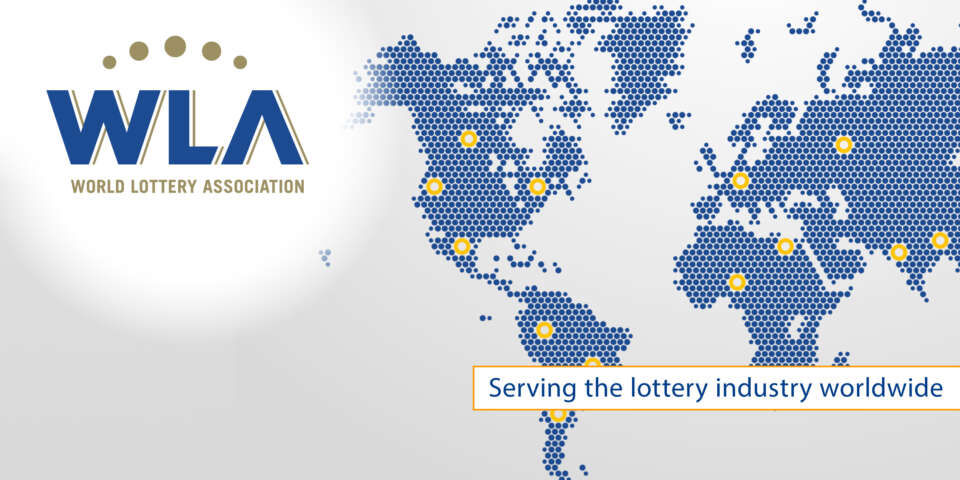 Blog | 15. Mar 2021
Remaining on a path of continuous improvement

The WLA is dedicated to continuously improving the products and services it offers to the WLA membership. In keeping with this theme, we are pleased to announce several measures taken recently to strengthen the WLA’s position as the industry-leading body representing the interests of the state-regulated lottery and sports betting sector. 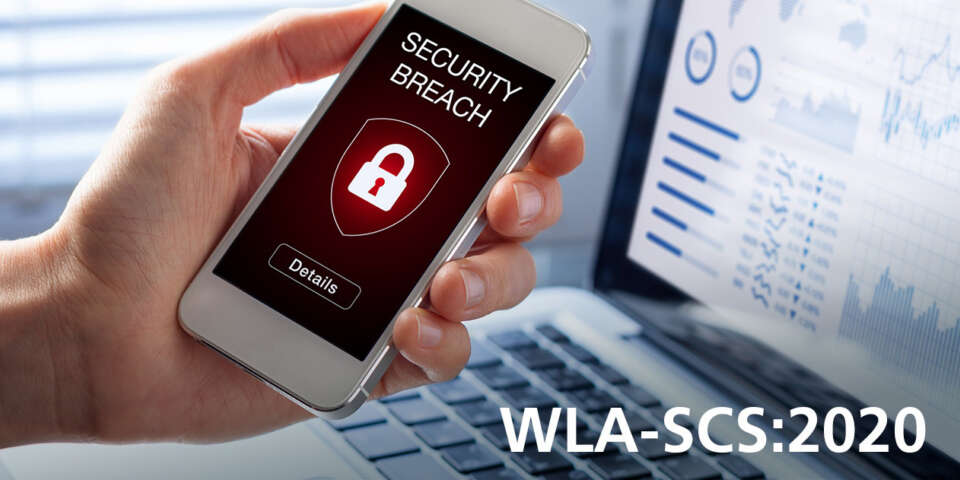