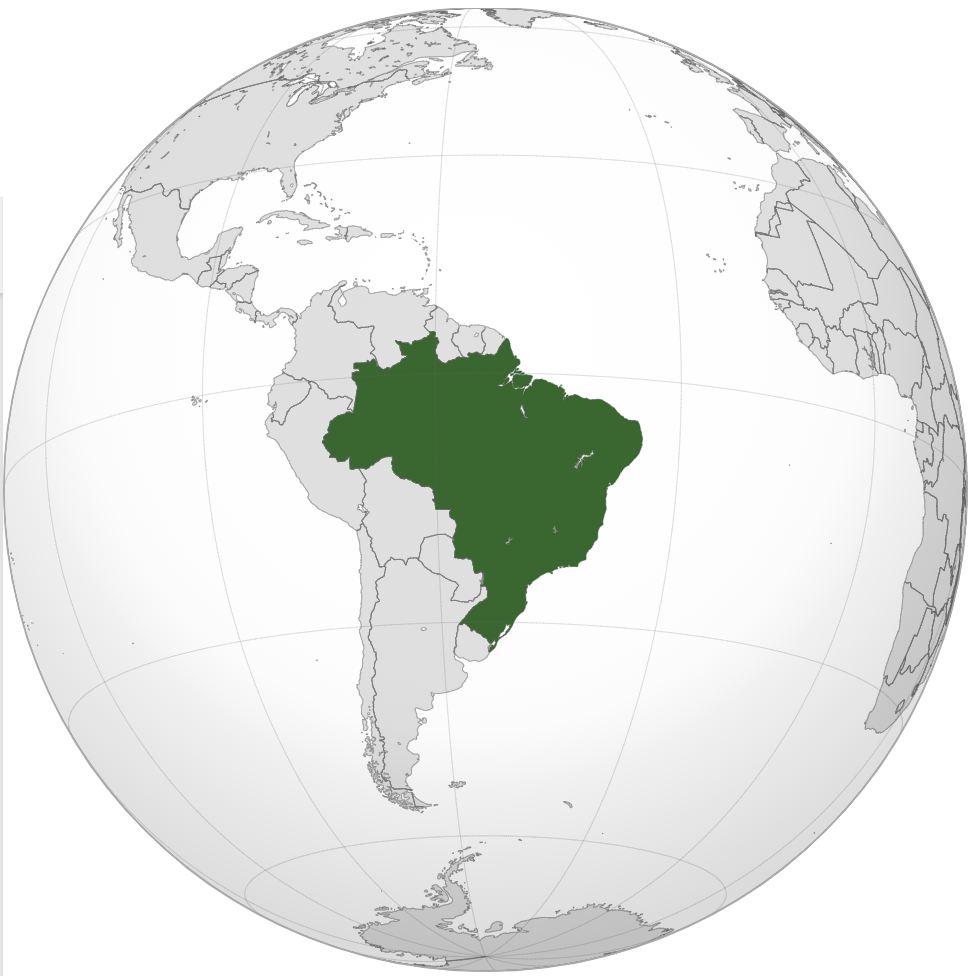 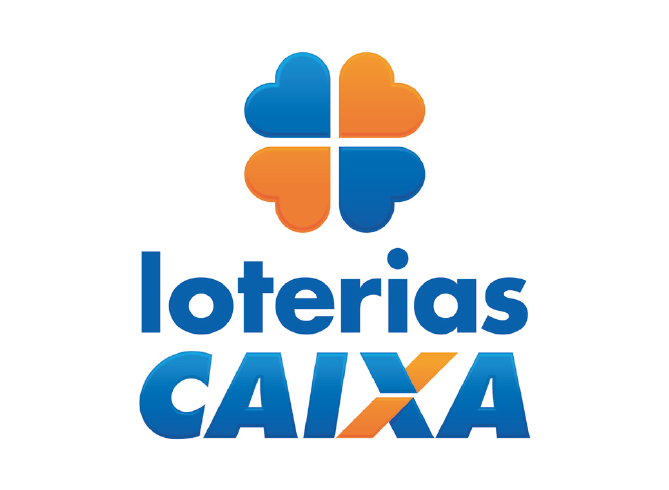 Among the more interesting features of lotteries globally is that no two lotteries operate in exactly the same way. Due to varying legislation, required functions and socioeconomic factors, there is considerable variety among WLA members.

For example, Caixa Econômica Federal (Caixa) is not only the primary lottery operator in Brazil, but is also a state company, bank, and a financial agent for housing and sanitation. It performs a range of financial functions, many of which are designed to provide assistance and social upliftment.

In Brazil, a staggering almost 10% of the population lives in extreme poverty. This makes it one of the most critical focal areas of concern for the government and, by extension, the state lottery. Caixa offers various programs to help reduce poverty levels and support the country’s poor.

The Family Allowance project is a direct income transfer program that aims to alleviate poverty specifically among families with children up to 17 years of age. The program’s objectives are to fight hunger and promote food and nutritional security; combat family poverty and other forms of deprivation; and promote access to the public service network, in particular, health, education, food security and social assistance.

Families in extreme poverty (earning less than BRL89 per month per person) or poverty (earning up to BRL 178 per person per month) can register through the federal government to receive this benefit. Currently, close to 14 million Brazilian families receive lottery funding this way.

In 2019, Caixa raised over USD 2 billion in money for good causes. Annually, Caixa Econômica Federal contributes around 60% of its takings after prizes and operating costs to beneficiaries stipulated in law. In 2018, BRL 6.57 billion was set aside for investing in areas such as sport, education, culture, and health.

In a country such as Brazil, where both the economy and food security heavily rely on local farmers growing a successful harvest, crop loss can be devastating to farmers and communities alike. Safeguarding the financial security of farmers who experience crop damage or loss due to drought or floods is critical to ensuring they are able to continue operating following such an event.

The Safra Guarantee, which is linked to the Ministry of Agriculture, Livestock and Supply, provides family farmers who have lost their crops to floods or drought financial aid.The program specifically targets subsistence and family farmers who are not members of unions and do not have the financial protection or backing of a corporate company. Any farmer that doesn’t participate in other income transfer programs and who qualifies based on farm size and crop can apply for this guarantee before planting season begins.

Caixa is a 100% publicly owned company that operates as a banking institution, a financial agent and as the national lottery. Since its establishment in 1861, it has played a vital role in urban development and social justice in the country. Caixa’s charitable funding prioritizes sectors such as housing, sanitation, infrastructure and service delivery. It also supports a range of artistic, cultural, educational and sports activities.

Caixa is responsible for both the collection and distribution of lottery funds, including prizes and money to good causes, contributing to the areas of social assistance, education, sport, culture, public safety, and health. Caixa distributes a percentage of the gross sales of each product to beneficiaries, including The National Culture Fund, the Olympic Committee, the Paralympic Committee, Sports Ministries, the Promoción Modernización y Tecnologia (Promotion of Modernization and Technology), the Prison Fund, and social security.

Various programs can be accessed by different groups, including families, individuals, businesses, charities and others. Each program has its own unique qualifying criteria.

Caixa Econômica Federal was established in 1861 as a bank. In 1961, under decree 50,954/61, the federal government delegated exclusive responsibility for state lotteries to Caixa, with the first draw held under the company's administration held in 1962. Prior to this, Brazil's lotteries were operated by private individuals, with no money to good causes. Part of Caixa's mandate is to raise funds to finance social projects, thereby ensuring that society benefits from lottery funds.