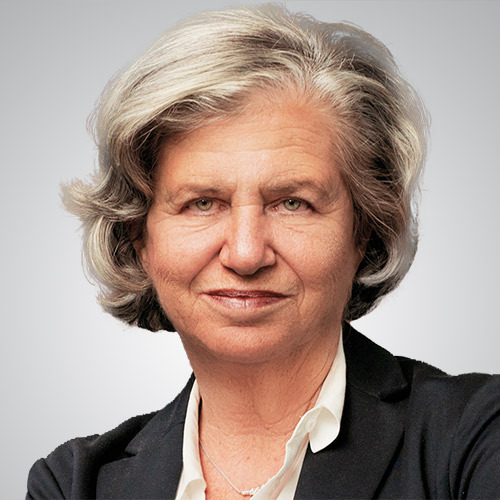 The WLA Working Group plays a vital role assisting both the WLA Corporate Responsibility Committee and the Independent Assessment Panel with the evolution and maintenance of the WLA's responsible gaming program.

Submitting member lotteries will be certified to the WLA Responsible Gaming Framework (RGF) with the help of an independent assessment panel. This panel is comprised of a selection of international experts from the field of corporate social responsibility. As an independent body, the Responsible Gaming Independent Assessment Panel (RGIAP) will review all submissions for the RGF levels 2–4 and will forward their certification recommendations to the WLA. Through the knowledge and expertise of the RGIAP, the WLA has a reliable and competent partner to aid them in evaluating all submissions and to help them render a correct and precise decision on certification. Their suggestions will also help submitting lotteries to optimize and continually improve their responsible gaming programs.

Anne Pattberg is a long-time sustainability professional with broad experience and a record of successful cooperation with the lottery industry. From 2006 to 2011 she headed the sustainability department at Camelot Group plc, reporting direct to CEO Dianne Thompson. During that time she was also Chair of the European Lotteries Working Group on Responsible Gaming, and was instrumental in the development of both the WLA Responsible Gaming Framework and the EL Responsible Gaming Standard. After Camelot Anne worked for a number of years in a senior position at PwC Germany where she has advised DAX 30 and SME’s on sustainability issues and conducted a variety of assurance projects, also for many German lotteries. Since 2015 she owns her own Business PB Consulting GmbH and is continuously working with some of Germany’s largest companies on sustainability strategy, supply chain management topics, non-financial reporting etc. alongside her work as a chair for the WLA RG IAP.

Robert Ladouceur, Professor Emeritus at Laval University in Quebec, has achieved international acclaim for his work on gambling pathologies. The cognitive treatment developed by his team at Laval University is widely used around the world, and his Reno Model, developed with Alex Blaszczynski from the University of Sydney and Howard Shaffer of Harvard University as a science-based strategic framework for responsible gaming, is used as a benchmark for many gaming jurisdictions in designing their prevention programs. Dr. Ladouceur has been invited to present his work to the US presidential committee on gambling, and has received prestigious awards from academic institutions throughout the world for his work on problem gaming prevention and treatment management. 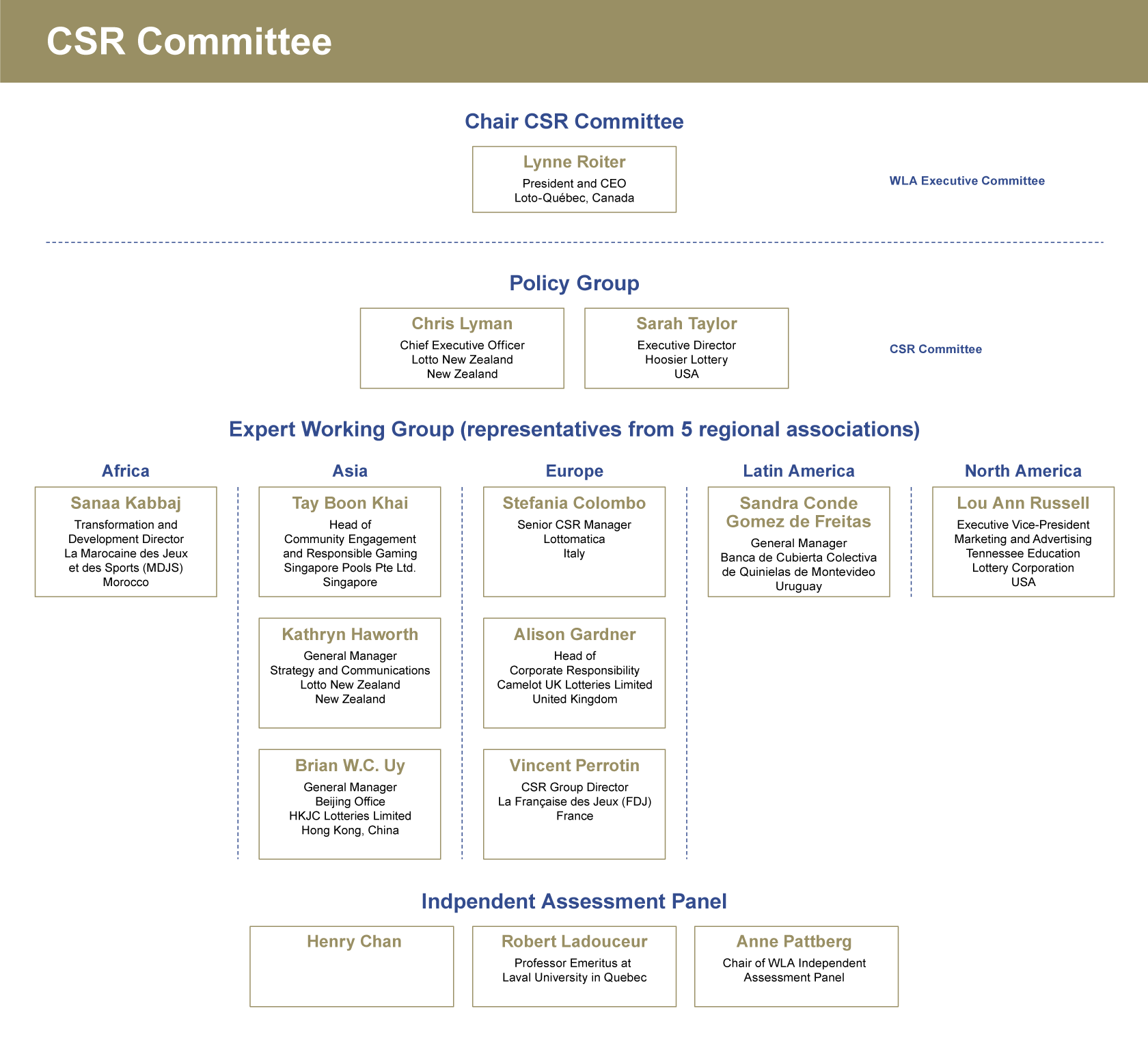